Welocome to  Soonin Optics Tec !【 Sign in 】Not a Member?【 Register 】
Categories 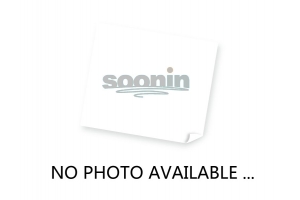 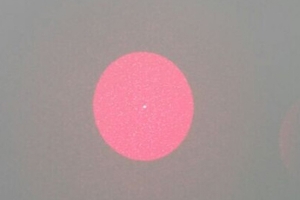 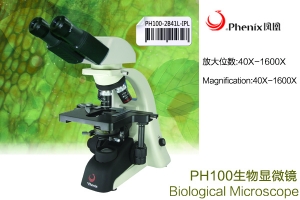 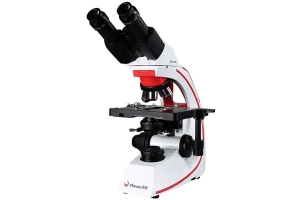 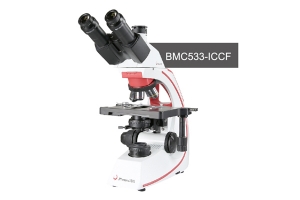 A penta prism is a five-sided prism containing two reflecting surfaces at 45°to each other,and two refracting faces perpendicular to the entering and emerging beams.The deviation angle of 90°is independent of any rotation of the prism about an axis parallel to the line of intersection of the two reflecting faces.It is commonly used as an end-mirror in a rangefinder and as an "optical Square" in surveying and alignment machinery.

The reflections inside the prism are not caused by total internal reflection, since the beams are incident at an angle less than the critical angle (the minimum angle for total internal reflection). Instead, the two faces are coated to provide mirror surfaces. The two opposite transmitting faces are often coated with an antireflection coating to reduce spurious reflections. The fifth face of the prism is not used optically but truncates what would otherwise be an awkward angle joining the two mirrored faces. 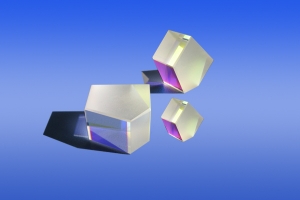 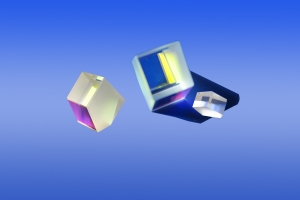 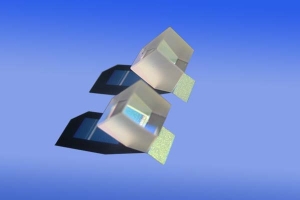